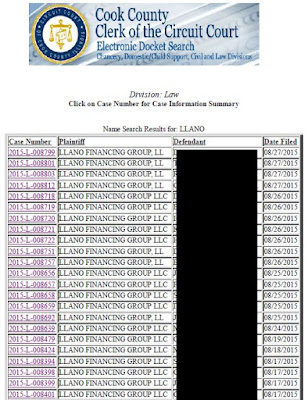 This is an update on the new mass litigation phenomenon against appraisers.  Llano Financing Group LLC continues to be the front runner in filing lawsuits against appraisers. In all of the recent lawsuit complaints I have reviewed from June-August 2015, Llano Financing is suing appraisers over claims that were purportedly first assigned by Impac Funding, a subsidiary of Impac Mortgage Holdings, to Savant LG and then re-assigned to Llano for litigation.  Accordingly, the roots for this massive litigation against appraisers come from loans that Impac originated, purchased or serviced (mostly from 2004-2007) and Impac’s recent sale/assignment of rights to sue appraisers over the loans that went into foreclosure.

The latest developments are:

Please check back for more updates in the near future. 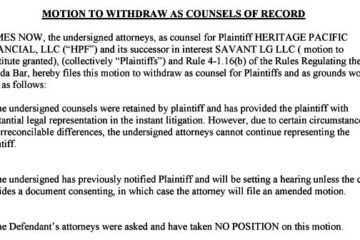 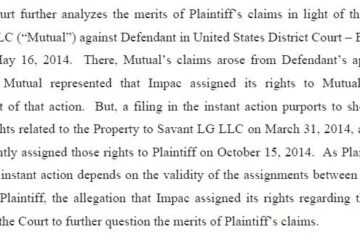 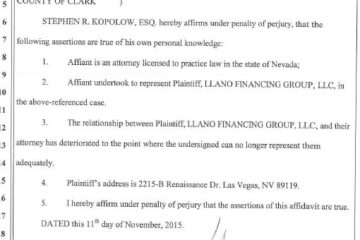