Published by Peter Christensen on March 19, 2012

This new case unfortunately may indicate that the FDIC has decided to start filing more such actions against commercial appraisers.

The full complaint is available to LIA insured appraisers and other appraisers registered with READI at www.readimember.org.  The pleading contains some important lessons for all appraisers, but particularly for appraisers who perform commercial work or those who own or work in firms with multiple appraisers.

The basic story in the lawsuit is pretty straightforward: the FDIC claims, as the receiver for a failed bank, that the bank suffered a $1.62 million loss on a development loan extended in 2007.  As is the case in every other lawsuit filed by the FDIC, the FDIC accuses the appraiser of inflating the value.  Here, the FDIC alleges that the appraiser erred because she incorrectly reported that improvements had been completed (and thus gave “as is” value to the improvements) when, according to the FDIC, the improvements were not actually complete.

The full story, of course, has twists and turns, including how her “supervising” appraiser got dragged in as a defendant too.  I have explained the detailed facts for our appraisers at READI and offered my commentary there in this article, along with a full copy of the complaint. 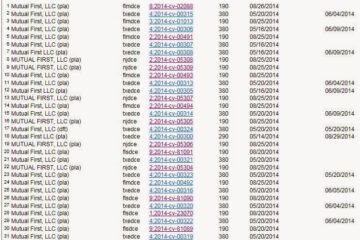